A girl’s 21st birthday is meant to be something she never forgets. At least, that is what Abigail Knight thought until her father reveals a business deal has gone wrong and now he has people out to get him.

Worried that someone will try and get at him through his daughter, Mr. Knight hires an undercover cop, Alexander Chase. His job? To pretend to be his daughter’s boyfriend to protect her.

Abi goes into the plan thinking it is a way to appease her father. For Alex, it is just another job, but from the moment they meet, the attraction between them is undeniable.

Sparks fly, and Alex knows that getting involved with Abi could spell the end of his career. The more time he spends with her, the more he wants her, but when Abi goes missing at her birthday party, Alex must push those feelings aside to bring her home.

Can two people brought together by a charade make something real? 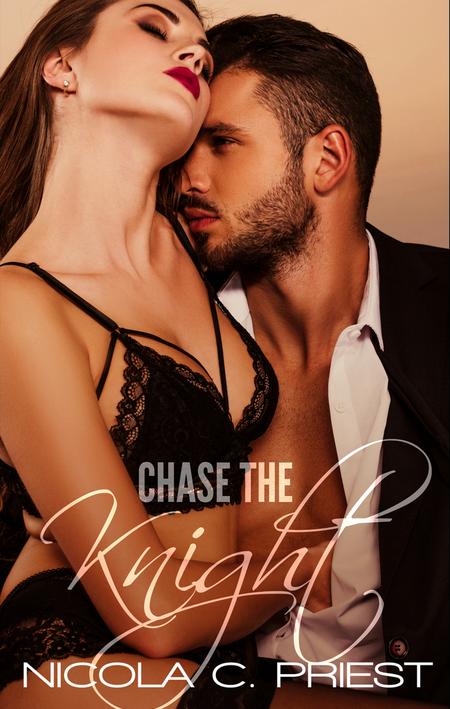