When a notorious criminal escapes during an operation that took months of planning, Jason Harper, one of the FBI’s finest agents, is left speculating how it all went wrong. After weeks of being undercover, Jason takes the failure of the operation hard.

Jason’s frustration soon eases when a relationship with Alexia Mason, a member of his team and long-time object of his desires, suddenly becomes a possibility. But when a new case is handed to him and his team, Jason and Alexia discover that working together while dating will be no easy task.

With four women missing, feared kidnapped, it’s a race against time to find them. But for Jason, the case becomes personal as more information comes to light, and it becomes clear all the women have a connection to Alexia. With no evidence and no obvious suspects in this high-profile case, the stakes become even higher when two of the women turn up dead.

As the case unfolds, Jason makes it clear that Alexia is his top priority. But is he really prepared to risk his career, and maybe even his life, to keep her safe? 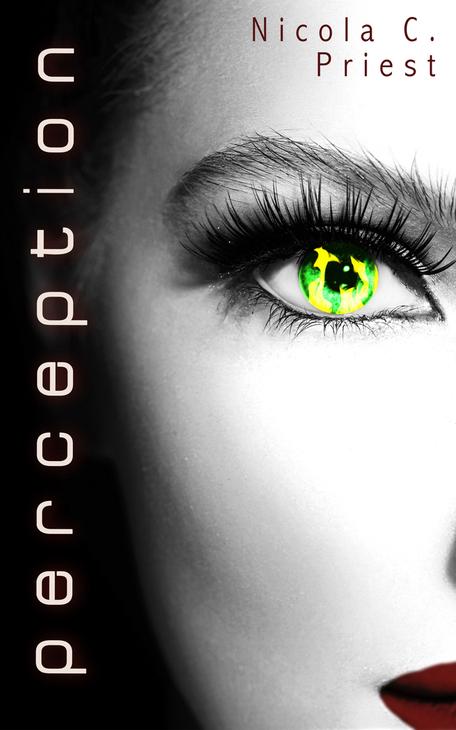