It all starts with an advert for an armed forces penpal. Olivia Bennett never thought anything would come of it until Jackson MacKenzie, a lonely military man, contacts her back.

For years there was correspondence, and Olivia’s feelings for Jackson begin to grow more than she ever thought. Until Jackson says he can no longer contact her due to marring someone else. Olivia is left devastated and heartbroken, the future she had planned out now in tatters.

After fourteen years Olivia has moved on from her military man, only for their paths to cross once more. However, both of their lives have changed. Despite the changes Olivia and Jackson begin to talk again, and she comes to realise he is completely different; his experiences of the past years having shaped the man he has become.

The big question becomes for Olivia, is no matter what they’ve been through…somewhere love remains. 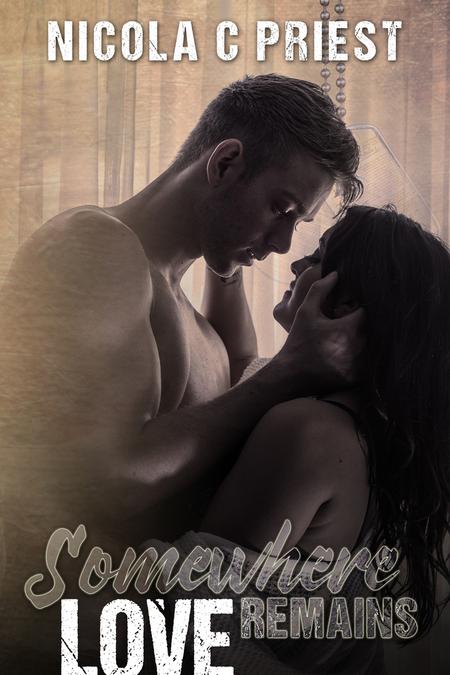